Joe DiPaola, Sales Engineer for Damuth Trane, has officially announced his retirement as of July 1, 2020. He joined the company as a Sales Engineer on July 1, 1972 after completing Trane’s Graduate Training Program. Having been a Damuth associate for 48 years, Joe is the longest-tenured employee in the company.

Joe came to Damuth Trane with a B.S. in Mechanical Engineering from the University of Missouri at Rolla and continued his education in the field during his time with the company. He received his Professional Engineering License in 1977, became a Certified Energy Manager (CEM), and was also certified in Project Management and Trane Counselor Selling Levels I-III. Additionally, Joe was a past member of the American Society of Heating, Refrigeration, and Air Conditioning Engineers (ASHRAE) and past president of its Hampton Roads chapter. In the community, Joe helped raise donations from local companies to support the United Way of South Hampton Roads as a Keel Club representative.

As a Systems Sales Engineer, Joe served as a technical sales consultant to consulting engineers, architects, contractors, and owners/developers of commercial, industrial, and institutional buildings. His duties included designing and selling integrated HVAC systems, assembling quotes for projects, and assisting clients in answering technical questions on HVAC systems, controls, equipment, installation and maintenance. Throughout his time at Damuth Trane, Joe has won several awards for his achievements, including the coveted Trane ‘Top Ten’ Award, which recognizes individuals who placed in the top 10% of sales out of all Trane offices. He has also met or exceeded his sales quota almost every year since starting with the company.

On his career history and personal experience with Damuth Trane, Joe commented: “I might be one of the luckiest guys you’ll ever meet. Who starts off with their ‘Dream Job’ right out of college and makes a 48-year career out of it? Using learned engineering skills and (this is the best part) working with great clients and co-workers every day is definitely a ‘Dream Job’ for me!  For 48 years, we worked hard, and we played hard – together! I’d like to thank everyone at Damuth Trane for making my job so rewarding. In particular, I’m thankful to Don Damuth for seeing something in me all those years ago and trusting me to be an integral part of his company. Thank you again, Don!”

Throughout his nearly five decades with Damuth Trane, Joe has developed strong relationships with his clients and fellow associates that has left a lasting impact. “Joe DiPaola retiring feels like the end of an era,” remarked Clint Damuth, company president; “…Being at our company for nearly as long as our founder Don Damuth, Joe has gained more experience and wisdom than any other person here, making him irreplaceable. We appreciate the influence he has had on our company, its associates, and the community these past 48 years. More than a colleague, Joe has been a mentor and friend to me and several here at Damuth.  While we are sad to see him go, we wish him all the best in retirement!”

Joe resides in Chesapeake with his wife, Janny of 47 years. He has two adult daughters who also live in the area. In his free time, he likes to play golf and travel. On his plans after retirement, Joe said: “I plan to catch up on my sleep first! Then, we will make some long overdue visits to friends and family and do some travelling.”

Damuth Trane acknowledges Joe DiPaola for his remarkable tenure and service to the company, and wishes him congratulations on a successful career and a rewarding retirement! 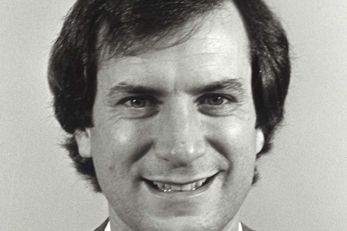 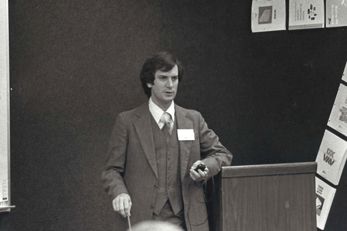 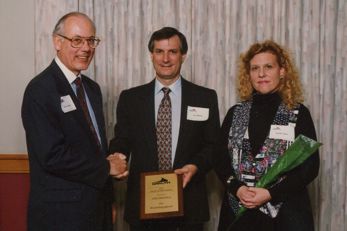 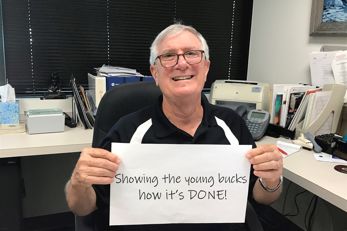