Bowman, Shull, and Thompson Each Celebrate 30 years at Damuth Trane

The Damuth Trane Holiday season began by celebrating a round of noteworthy anniversaries. Jim Bowman, Roger Shull, and Terry Thompson are each celebrating their 30th year anniversaries at Damuth Trane. These are major milestones! We look forward to having them as part of our team for many more years to come.

Jim Bowman, Service Systems Specialist began his career at Damuth Trane as a HVAC and Quality Assurance Technician. Over the span of 30 years he has served in many capacities including Building Automation Systems (BAS) Project Technician. Jim is a certified by the National Assessment Institute of Virginia as a Master Tradesman. He has completed a multitude of courses, apprenticeships, and certifications throughout his career. In his spare time Jim enjoys the company of his family and friends. Colleague John Hurst commented “I’ve known Jim for many years. He is the go-to person for detailed projects. Jim’s years of experience and passion for our industry makes him a true asset to the team.”

Roger Shull, Director of Energy Business Development, graduated from Purdue University in 1987 with a Bachelor of Science in Industrial Engineering. He then completed Trane’s six month graduate engineering program in La Crosse, Wisconsin before joining Damuth Trane as a sales engineer. He achieved the Certified Energy Manager designation from the Association of Energy Engineers in 2013 after meeting the educational, experience and rigorous testing requirements.  Roger recently remarked “I was attracted to Damuth Trane in the late 80’s because of their reputation for taking good care of clients, investing in the growth of associates and always doing the right thing. Thirty years later, this still holds true.”

Terry Thompson, Parts Store Team Leader manages the Newport News and Virginia Beach locations. He is an exemplary leader for our parts associates along with other departments and clients. Terry is a problem solver which makes him an asset to parts counter clients with special request. “I work at Damuth Trane because I’m treated as a valued member of the organization, opportunity for growth and the company’s culture of doing what is right for clients and associates” stated Thompson early this year during a marketing interview. On the weekend Terry enjoys spending time with family and watching football; he’s a big Giants fan.

“We are very proud to have Jim, Roger, and Terry on our team. They each bring great experience and perspective to their roles and the organization” remarked Clint Damuth, President. A congratulatory breakfast was hosted in Jim’s honor at the November Service Team Meeting. Roger and Terry were toasted at a surprise anniversary party in December. The team enjoyed fellowship and hilarious anecdotes at both events. 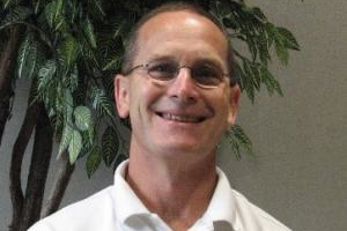 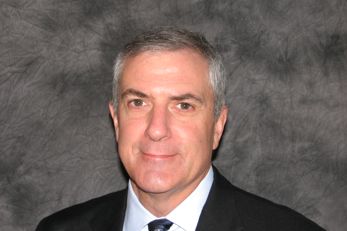 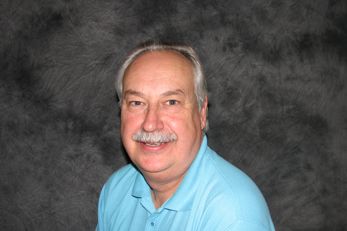