Bill Jeffreys, BAS Project Manager for Damuth Trane, will be retiring at the end of February. After starting his career as an electrician and serving in the U.S. Air Force, Bill worked as an Electrical Supervisor at the Norfolk Naval Shipyard and subsequently as a Project Engineer for Universal Controls in Chesapeake, VA. Bill later joined Damuth Trane in June of 2014 after a 20-year tenure with Siemens Industry, Inc. Altogether, Bill has an impressive 34+ years of experience in Project Management.

On his time with the company, Bill expressed, “Damuth Trane has the largest amount of high-quality people employed here than at any other company I have ever worked for. The secret to their success is that they hire the best people, empower them to work independently, and encourage their success. They have a great thing going and I hope they continue that. I appreciate the opportunities they have given me and for putting up with me over the years as I know it’s no easy feat.”

As a Project Manager for the Building Automation Systems (BAS) Team, Bill is responsible for managing, tracking, and maintaining multiple BAS projects within their time, scope and budget. He assists in the coordination of any equipment or services issued as well as the engineering, installation and start-up of assigned projects. To ensure client satisfaction, Bill works with Damuth Trane’s sales and service teams to understand and fulfill all project requirements, communicate expectations, and investigate and alleviate any client concerns.

Jack McKown, Contracting Solutions Team Leader for Damuth Trane shared: “It has been a genuine joy to work beside Bill.  His knowledge, experience, and work ethic will be missed by the Damuth team.  Though we’re sad to see him go, we’re excited that Bill will be progressing to the next phase of life and able to enjoy his many personal interests.”

Bill enjoys playing guitar, writing, and tinkering with just about anything that needs fixing in his free time. Discussing his upcoming retirement plans, Bill remarked: “I am looking forward to some much-needed uninterrupted time to spend on my hobbies and projects I’ve had on my list for far too long!”

Congratulations, Bill!  Best wishes in retirement from your Damuth family. 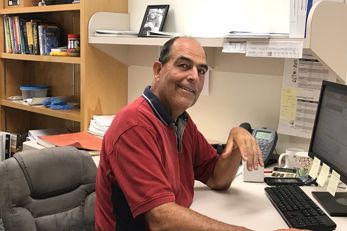 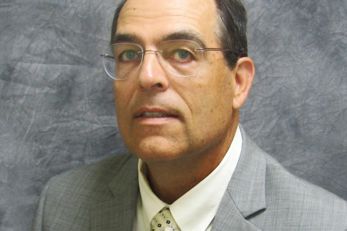